ABS Welcomes Drs. Hines and Hawn as Chair and Vice Chair of Board of Directors 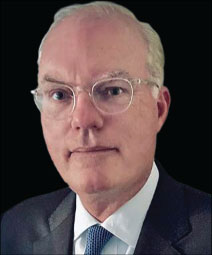 The American Board of Surgery (ABS), the national certifying body for general surgeons and related specialists, is pleased to welcome Dr. O. Joe Hines as chair for 2021-2022.

For the past year, Dr. Hines has served as interim chair for the UCLA Department of Surgery. He is chief for the division of general surgery and professor of surgery at the David Geffen School of Medicine at UCLA, as well as the Robert and Kelly Day Chair in General Surgery and director of the UCLA Agi Hirshberg Center for Pancreatic Disease. Dr. Hines completed medical school at the University of Oklahoma, followed by residency training at UCLA.

An established surgeon-scientist focusing on patients with pancreatic and gastrointestinal disease, Dr. Hines has been a member of the UCLA Department of Surgery team for his entire career. He served as the UCLA Surgery Program Director from 2005-2015, and has been a recipient of the Department Golden Scalpel Teaching Award 12 times, in addition to the UCLA School of Medicine Award for Excellence in Education in 2008.

"It is a great privilege to serve as the American Board of Surgery chair this year," said Dr. Hines. "The ABS serves the public through board certification of surgeons and the diplomates through education. The staff, directors, councilors, examiners, writers, and specialty board members are very dedicated to the mission, and have been especially so over this past year. We are thankful for the agile, committed, and creative energy each bring to the work of the Board. This year, I am looking forward to facilitating the establishment of an updated ABS strategic plan that will incorporate the new ABS governance structure and along with a commitment to equity, diversity, and inclusion. In order to accomplish this, the Board is modernizing its approach, seeking diversified perspectives, and partnering with organizations in order to broadly serve the mission of promoting the highest standards for the profession and lifelong learning." 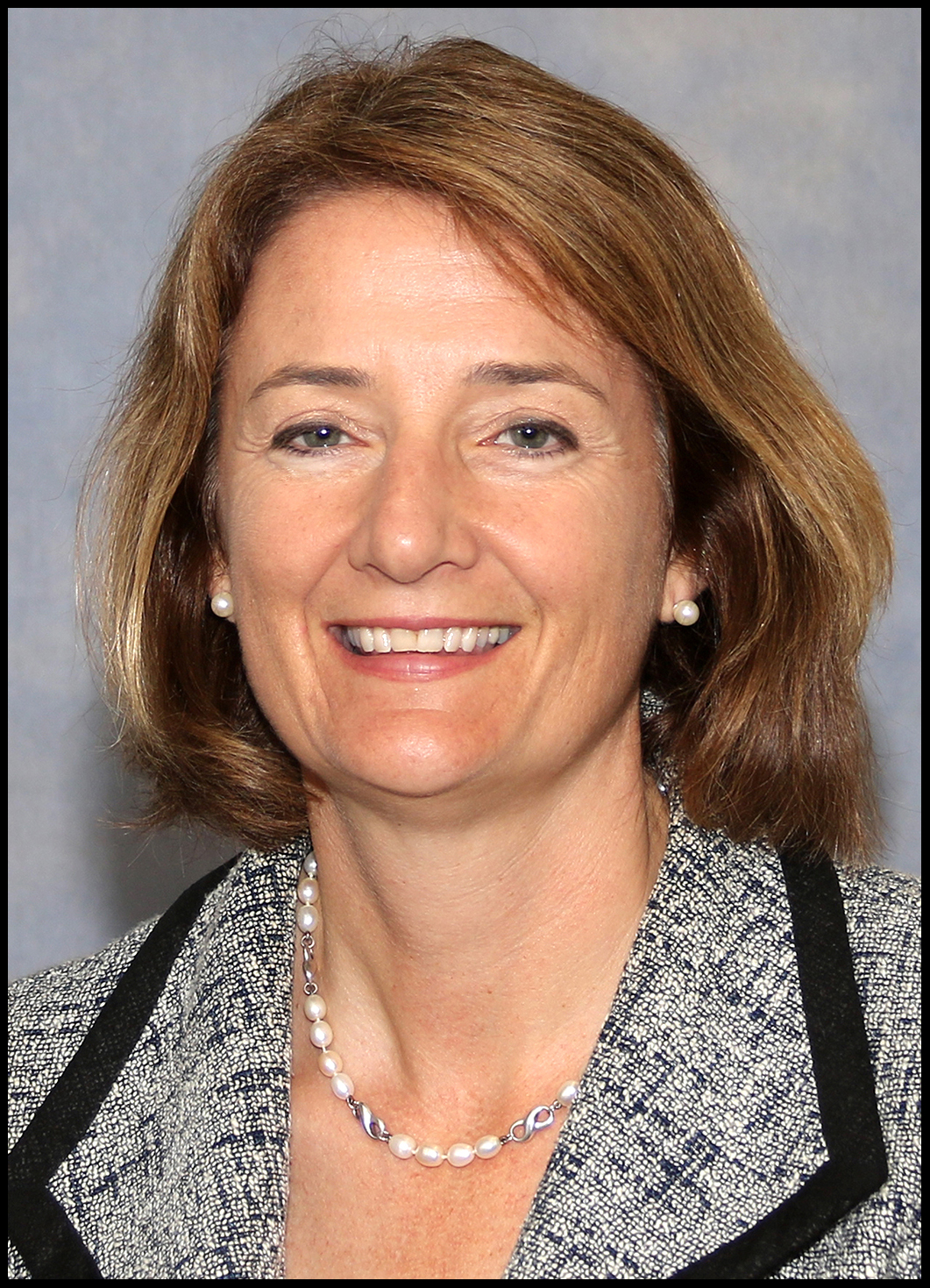 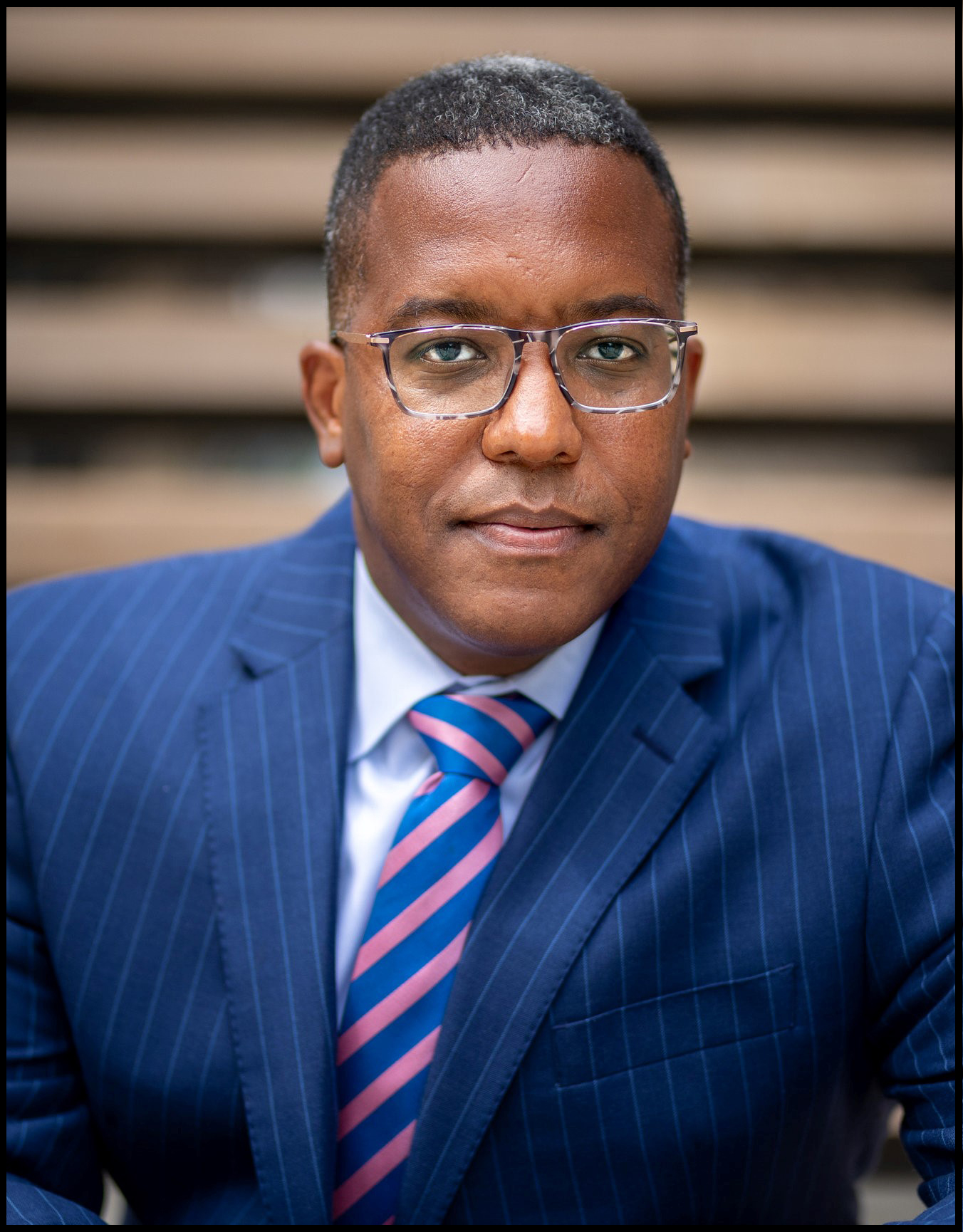