ABS Welcomes Drs. Hawn and Mansour as Chair and Vice Chair of Board of Directors

The American Board of Surgery (ABS), the national certifying body for general surgeons and related specialists, is pleased to welcome Dr. Mary T. Hawn as chair for 2022-2023.

Nominated to the ABS by the American Surgical Association (ASA) in 2015, Dr. Hawn served on the previous ABS Board of Directors (now the ABS Council) until 2019 when she was elected to serve as a director on the new governing board of the ABS.

"I am incredibly honored to serve the ABS in capacity as chair," said Dr. Hawn of her new role with the ABS. "I am truly inspired by the collective wisdom, dedication and innovation of the directors, councilors, specialty boards and talented staff at the ABS."

Dr. Hawn is the Emile Holman Professor of Surgery and chair of the Department of Surgery at Stanford University. Originally from Michigan, she completed undergraduate, medical school and general surgery residency training at the University of Michigan, followed by a fellowship in minimally invasive surgery at Oregon Health and Sciences University. She later earned a Masters in Public Health from the University of Michigan and a Certificate in Healthcare Quality and Safety from the University of Alabama at Birmingham. Dr. Hawn’s current practice focuses on minimally invasive foregut surgery, with research and clinical interests in health policy and surgical quality.

"We are changing the future of surgical training and assessment in ways that will improve surgical training, diplomate lifelong learning and ultimately ensure the public that ABS certification represents a highly qualified and professional surgeon," she added. "It is one of the highest honors of my career and I am proud to be a part of this talented and committed group of professionals."

In addition to her role as chair of the ABS, Dr. Hawn is president of the Halsted Society, secretary of the ASA, president-elect of the Association of VA Surgeons, treasurer of the James IV Association of Surgeons, trustee for the Surgical Society of the Alimentary Tract (SSAT) Foundation, and a member of the National Academy of Medicine. She is on the editorial board of the Annals of Surgery, an associate editor of the Journal of the American College of Surgeons, and is co-editor of the surgical textbook Operative Techniques in Surgery. In her free time, Dr. Hawn enjoys sailing, skiing, and cycling. 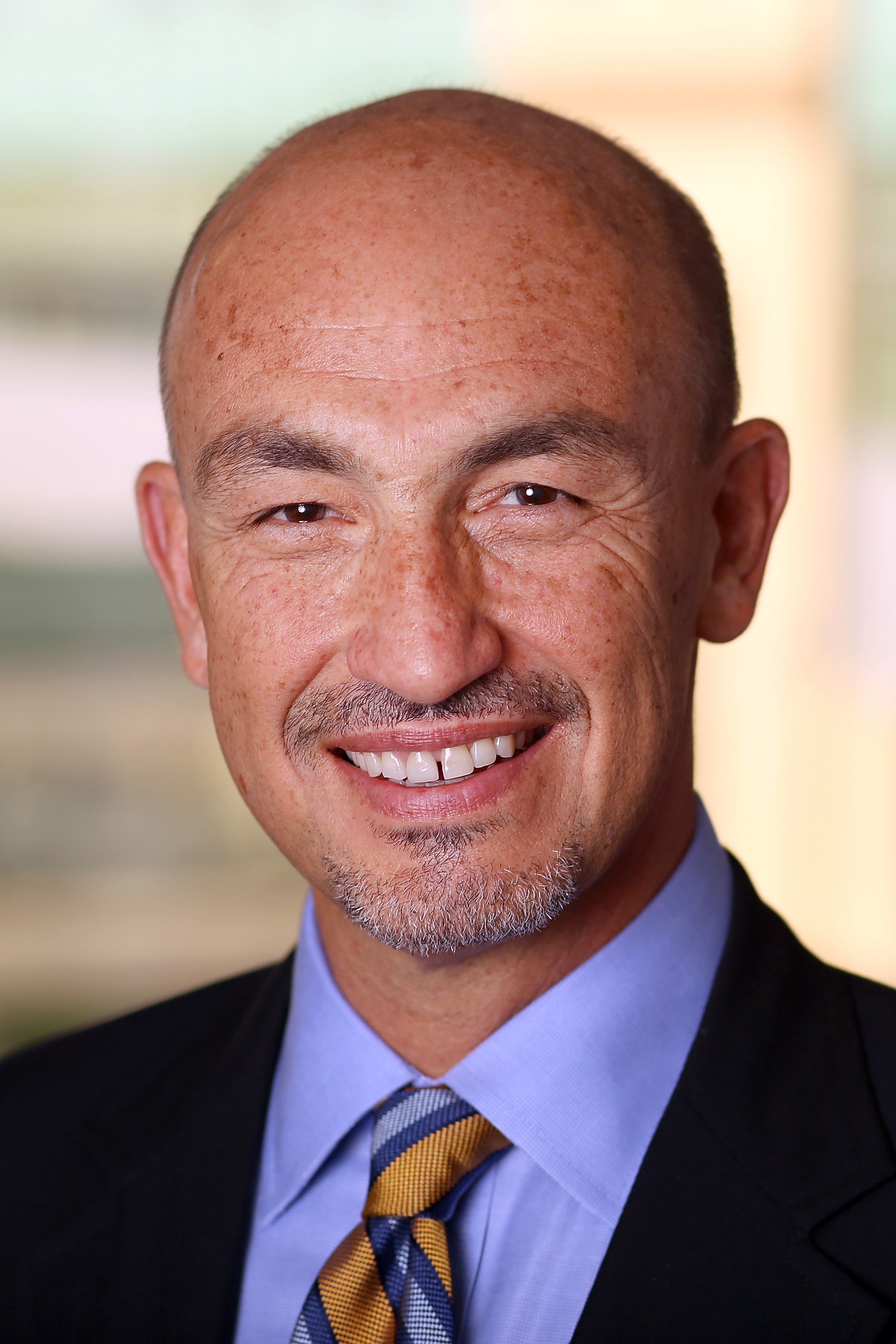 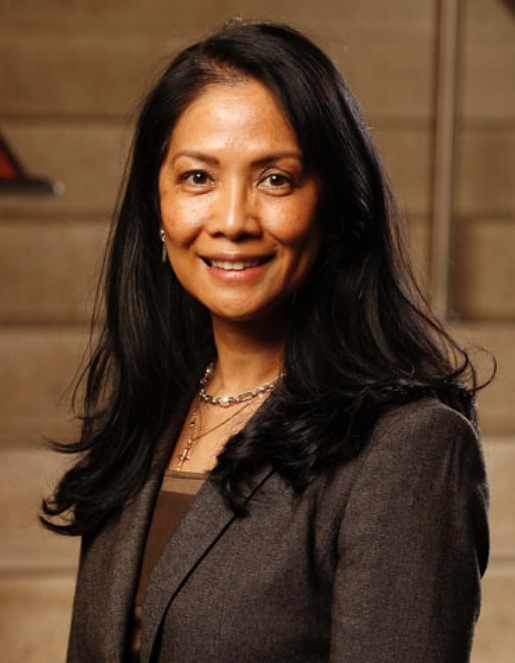