The American Board of Surgery (ABS), the national certifying body for general surgeons and related specialists, is pleased to introduce eight new directors who will join its board this July from the following organizations. They will each serve a six-year term. All ABS directors are currently certified by the ABS and meeting the requirements of the ABS Maintenance of Certification Program. 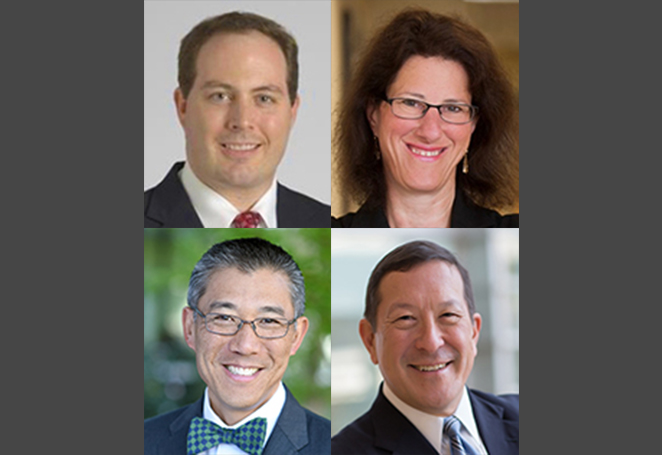 We also gratefully acknowledge the dedication and commitment of our outgoing component board and advisory council members, who will also be leaving as of July: Eileen M. Bulger, M.D.; Mary L. Brandt, M.D.; Gerard M. Doherty, M.D.; and Ninh T. Nguyen, M.D.