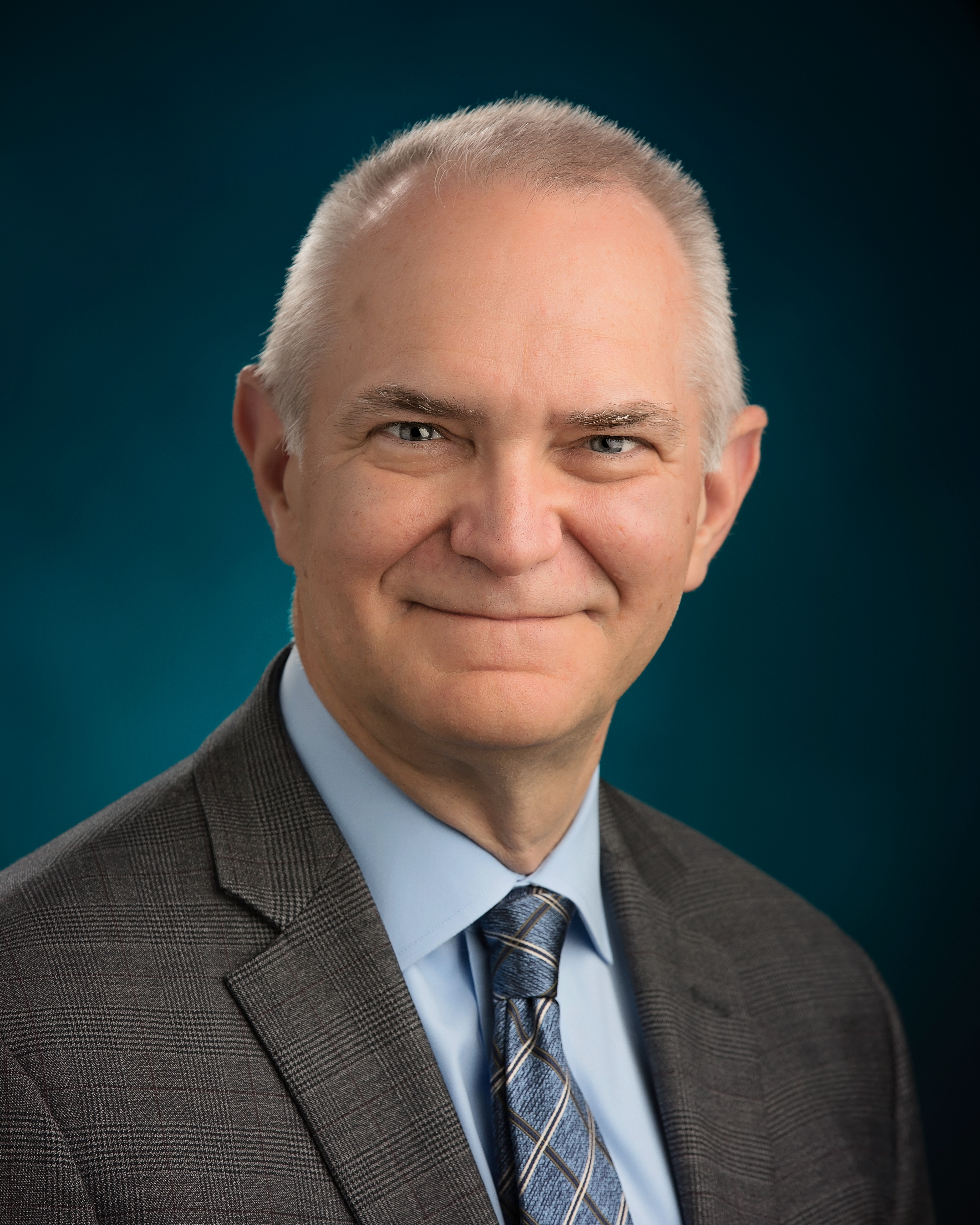 The American Board of Surgery (ABS), the national certifying body for general surgeons and related specialists, is pleased to welcome Dr. John D. Mellinger as a vice president of the organization.

Dr. Mellinger is the J. Roland Folse, M.D. Endowed Chair in Surgery, and professor and vice chair of the Department of Surgery at Southern Illinois University (SIU) School of Medicine in Springfield, IL. He also serves as Director of Leadership and Excellence for the Center for Human and Organizational Potential at SIU. Dr. Mellinger completed medical school at Case Western Reserve University, followed by general surgery residency training at the Blodgett/St. Mary's Hospitals (now Michigan State University Program) in Grand Rapids, MI. Post-residency, Dr. Mellinger completed a surgical endoscopy fellowship at Mt. Sinai Medical Center in Cleveland, OH, as well as a Surgical Education Research Fellowship through the Association for Surgical Education (ASE). Dr. Mellinger is a United States Air Force veteran, and has had prior academic appointments at Wright State University, Michigan State University, and the Medical College of Georgia. His academic interests include surgical education, surgical endoscopy, gastrointestinal surgery, and international surgery.

In 2014, Dr. Mellinger was nominated by the Association of Program Directors in Surgery (APDS) to serve on the previous ABS Board of Directors (now the Council of the ABS). While serving as a director, he was a member of the General Surgery Advisory Council (now the General Surgery Board of the ABS) and chair of the General Surgery Residency Committee (now the Education and Training Committee). Following the ABS governance redesign in 2019, Dr. Mellinger was selected as vice chair-elect, and joined the new ABS Board of Directors. He served as chair of the organization from 2020-2021, and, following an extensive national search, will now serve as vice president beginning December 1, 2021.

Dr. Mellinger succeeds Dr. Mary Klingensmith as vice president, and will take over the leadership role on the development and implementation of Entrustable Professional Activities (EPAs). He was part of the ABS team that traveled to the Netherlands to learn about competency-based education, and specifically about EPAs.

"I am beyond grateful for the opportunity to serve the people and mission of the ABS in this role," said Dr. Mellinger. "The EPA project has tremendous potential to reframe the culture of surgical training, and to honor and enfranchise in daily behavior our Hippocratic commitment to pass on knowledge, skill and professional character to those who follow, for the service of the public and the greater good."

In his new role as vice president, he will work closely with ABS executive leadership and staff, the ABS Board of Directors, the ABS Council and Council Committees, ABS Specialty Boards, and national stakeholders so as to provide oversight and management of the ABS EPA multi-year initiative.

"The move to competency-based education is a major focus for the ABS, and Dr. Mellinger is the right person at the right time to lead this important initiative," said ABS President and CEO Dr. Jo Buyske. "As a recognized leader, great communicator, and seasoned expert in surgical education, he has the relationships and experience to facilitate a launch strong of EPAs in surgery."

A decorated teacher and recognized leader in surgical education, Dr. Mellinger is a director of the American Board of Family Medicine (ABFM), president-elect of the Society of American Gastrointestinal and Endoscopic Surgeons (SAGES), and a past president of the APDS. He has served as a member of the Board of Trustees of the Christian Medical and Dental Association (CMDA), as well as academic dean for the Commission on Medical and Dental Education of the CMDA. He is on the editorial board for Annals of Surgery and the Journal of Surgical Education, and recently completed 8 years of service as co-editor-in-chief for Resources in Surgical Education, a web-based, peer-reviewed resource from the American College of Surgeons (ACS). He has been the recipient of more than 30 teaching awards including three national-level awards, has presented over 300 national, international, or visiting professor presentations, and has authored over 130 peer-reviewed primary scientific or review articles, as well as 28 book chapters and one book.